The district Chandrapur was earlier known as Chanda according to tradition and legend, the name of the place was Lokapura which was first changed to Indpur and subsequently to Chandrapur. During the British colonial period it was called Chanda district, which was again changed to its original name Chandrapur around 1964. Chandrapur district is comprises of the tehsil of Chandrapur, Bhadravati, Warora, Chimur, Nagbhir, Bramhpuri, Sindhewahi, Mul, Gondpipri, Pomburna, Saoli, Rajura, Korpana, Jivati and Balharshah.

Chandrapur district has a great history in the game of Cricket. Chandrapur produced many talented players who further developed their skills at Vidarbha Cricket Association, Nagpur and achieved success in their Cricket life.

Professional Leather Ball Cricket started in Chandrapur around 1972-1975 with two major clubs named Sanmitra Cricket Club and Chanda Cricket Club. With the time and popularity further Youth Cricket Club and Recreation Cricket Club also took place and gained name in the city. Ordinance Factory Bhadrawati had couple of great players like Murtirajan Sir who represented Ranji as well as Zone and India camp at that time.

Youth Cricket Club and Chanda Cricket Club produced many talented players for the District and by such progressive development, The District Cricket Association came to an existence. Cricket was growing fast in the district and became one of the majorly played sports event. Chandrapur is having many Cricket grounds in the city, currently all activities are running in newly built facility at St. Micheal School Ground. 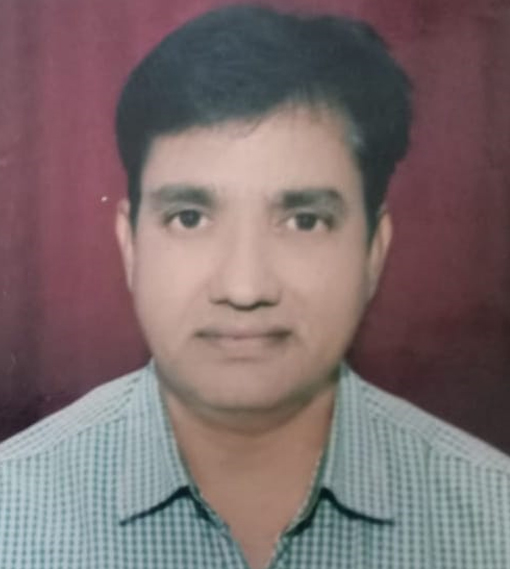 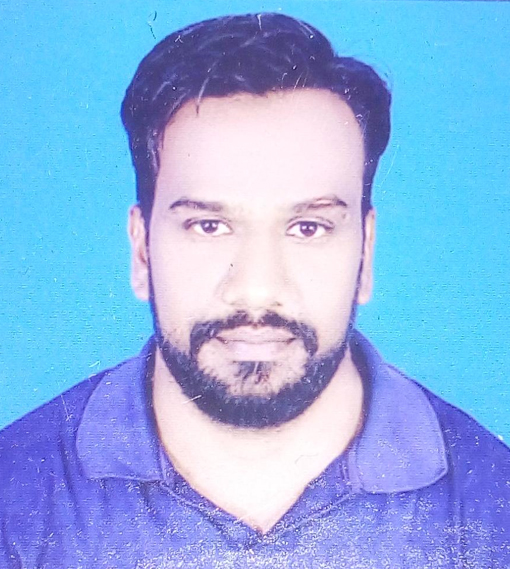 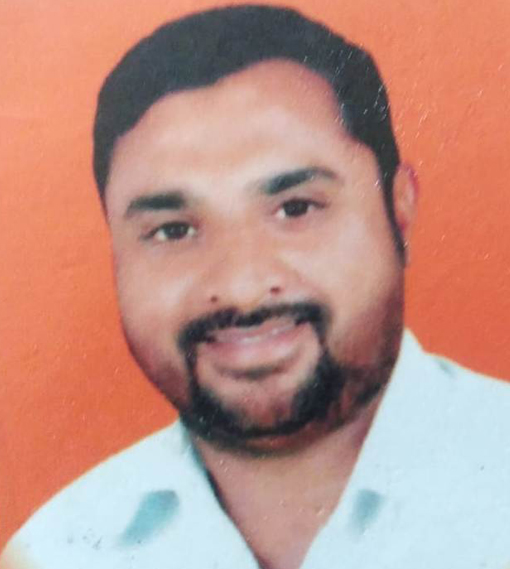 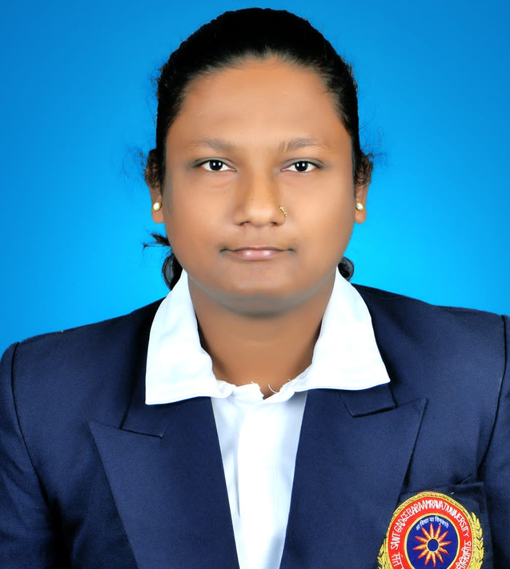 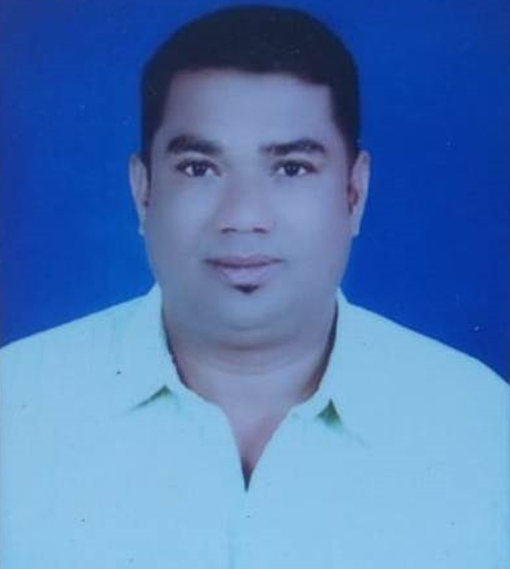 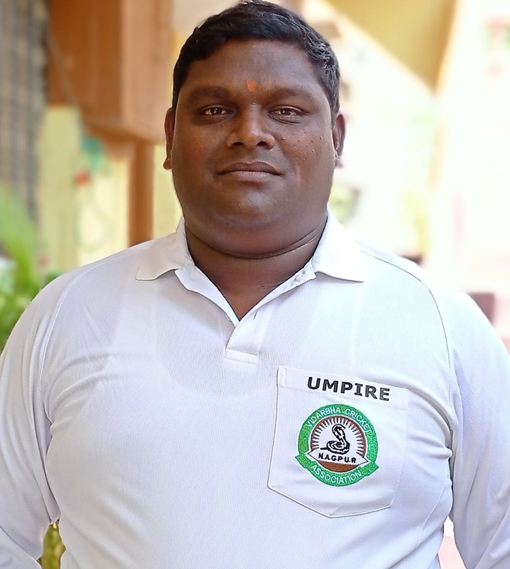 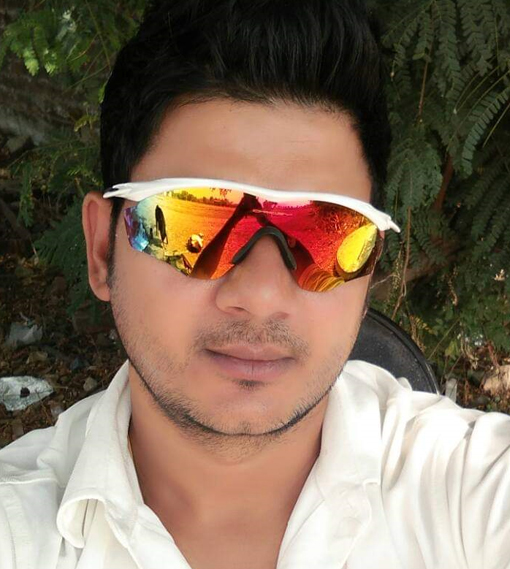 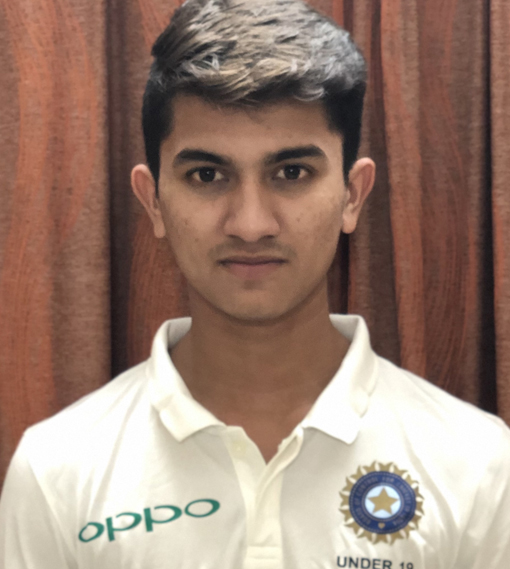 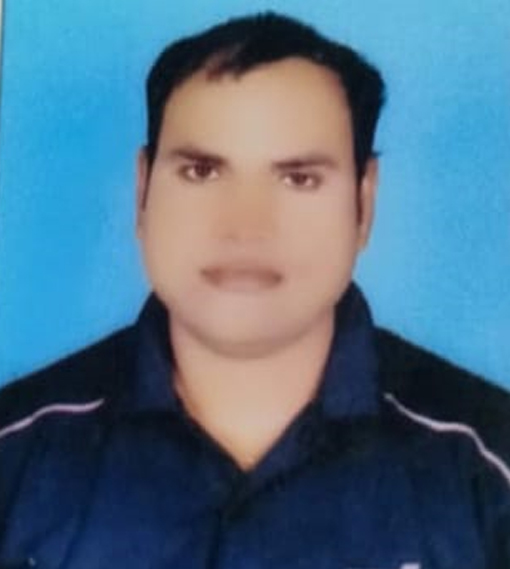 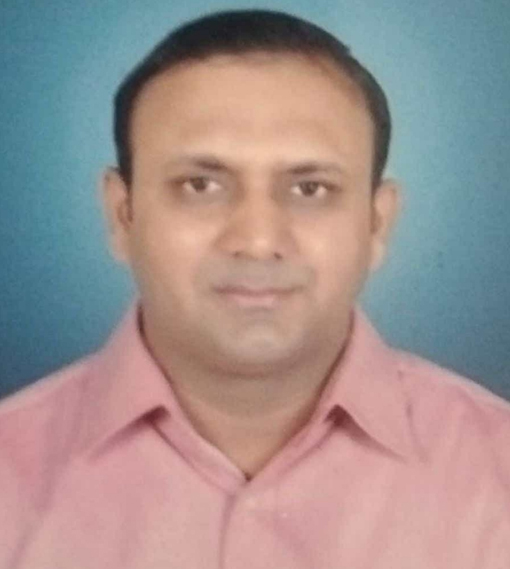 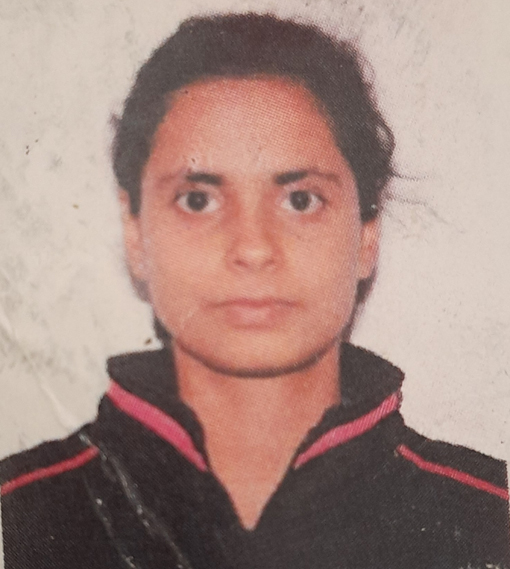 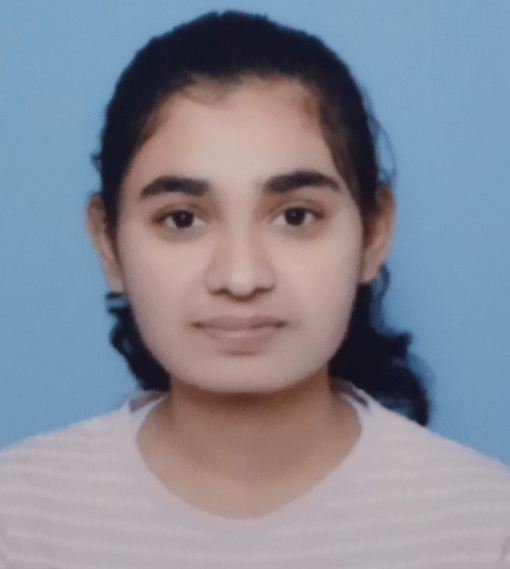 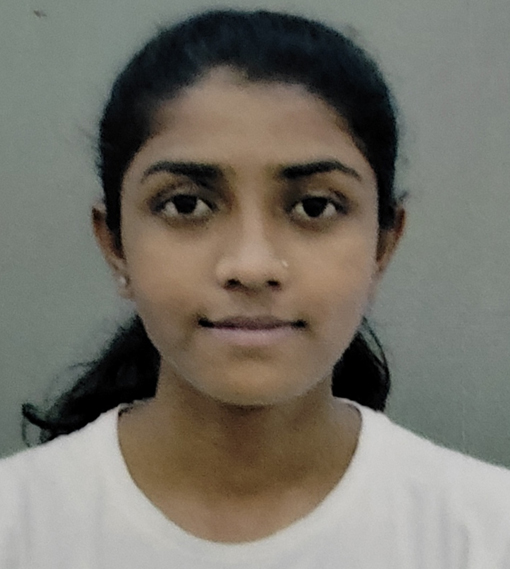