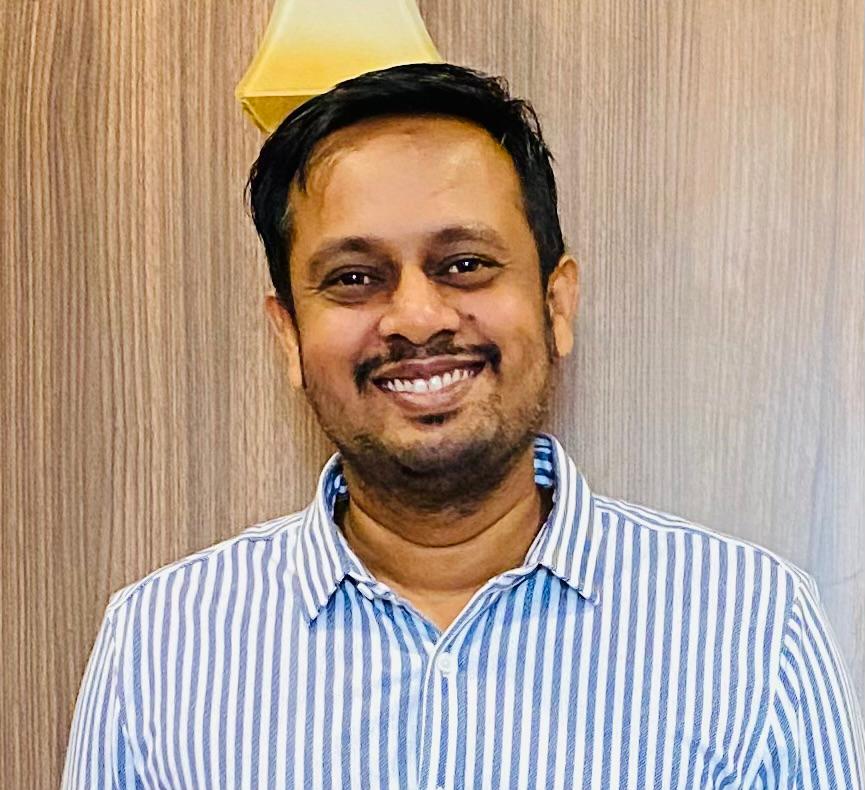 Former Vidarbha captain, Alind Naidu (38), has cleared the Match Referees’ examination conducted by BCCI on 5th & 6th September, 2022, at the NCA in Bengaluru. He is the second BCCI Match Referee from Vidarbha Cricket Association now after Mr Parimal Hedao.

Overall, Alind secured 84% marks and was placed 5th among 48 candidates who appeared for the course and examination. The BCCI will induct only top 14 into their panel of Match Referees.

Alind Naidu also represented the VCA with distinction in shorter formats of the game. He played in 37 Vijay Hazare Trophy (one-day) matches and 14 Syed Mushtaq Ali Trophy (T20) games during the same period.

Alind is also a junior (U-19) international, having played 4 ‘Test’ matches and 3 one-dayers against England colts in 2001

The President and Hon.Secretary of Vidarbha Cricket Association have congratulated Alind Naidu on his success.