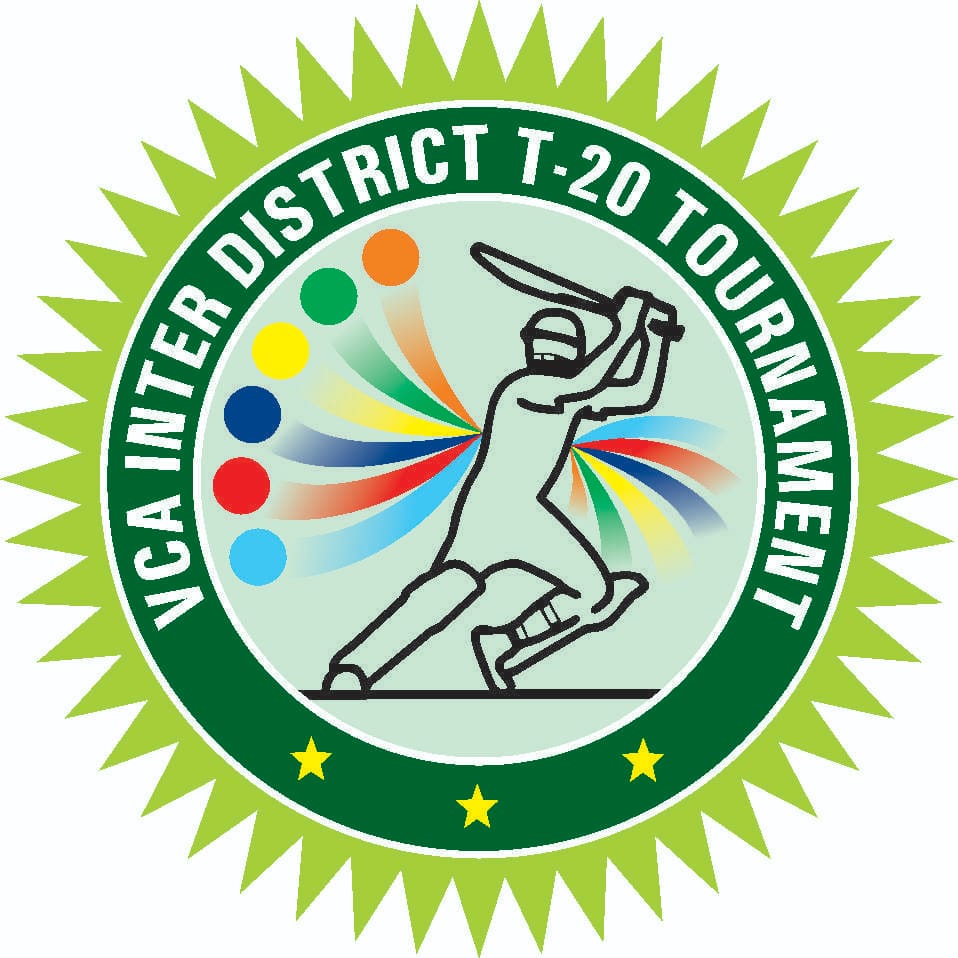 *Inter District T-20 Extravaganza from 3rd April*
The much awaited Inter district T-20 cricket tourney involving 10 districts from Vidarbha will kick start from Sunday, the 3rd April, 2022 at Amraoti and Gondia simultaneously.
After rigorous scanning of around 1200 fresh and promising talent from the 11 districts,  the VCA selectors scaled down the tally to 150 players, who were accommodated in 10 district teams. The teams playing in Amraoti are host Amraoti, Buldhana, Chandrapur, Washim and Yeotmal .While  another group comprises  Host Gondia, Bhandara, Gadchiroli, Akola and Wardha.
In the inaugural match on 3rd April , host Amraoti will take on Buldhana at HVPM Amraoti ground while host Gondia will take on Bhandara district at Gondia ground.
The round robin  league will be played from 3rd to 7th April at both venues simultaneously.
The semi finals between top two teams from each group will be played on 9th while the Finals will be played on 10th of April at Amraoti.
VCA, District Chairman,  Mr. Nitesh Upadhyay and District Convenors Mr. Dinanath Nawathe (Amraoti) and Mukesh Barai (Gondia) along with district convenors of other districts are working hard for the success of this mega tournament.
Sharad Padhye,
Hon. Joint Secretary, VCA.