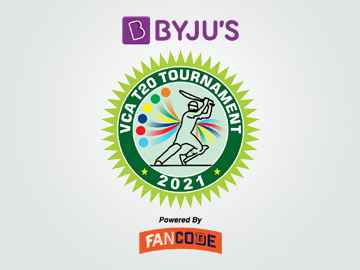 The first match of the Inaugural VCA T20 Tournament that was played at Jamtha between Team “Green” & “Orange”.

Team Orange after winning the toss opted to field, restricted Team Green to 121/10 in 19.3 overs.

Shreeyog Pawar and Kedar Jagtap of “Team Green” were the main scorers with 34 & 38 runs respectively.

Praful Hinge of “Team Orange” with his fast medium display took 4 wickets for 17 runs and Shubham Kapse & Akshay Wakhare took 2 wickets each, were the other bowling contributors.